This Honey Garlic Keto Pork Marinade is a prime example of how you can have your honey and eat it too while still staying low carb.

A marinade is the best way to use honey instead of sweetener as while the flavour may soak in to the meat, MOST of the marinade is actually discarded! This recipe rang in at 12 net carbs per serving, but since we literally throw away the marinade, I am going to tell you to clock this in at 6 grams of carbs. Let's go high so that you come in under your carb limit!

Pork Tenderloin in the Oven or BBQ

I have converted my family over to the amazing world of pork tenderloin. We bought the packs at Costco (truly the best place for the largest, best pork tenderloins ever) and it was on like Donkey Kong from that moment on. I knew that I wanted to barbecue them up instead of using my oven in the summertime heat – and let's face it, there's nothing like that BBQ flavour when it comes to cooking up pork tenderloin.

How long is it safe to marinate pork?

You can safely marinate pork in the refrigerator for up to two days. For a ton of great information about marinades, read THIS.

The most important tip? MAKE EXTRA! This is a large pork tenderloin marinade recipe and this makes the BEST cold pork salads the day(s) after! It's two meals in one! 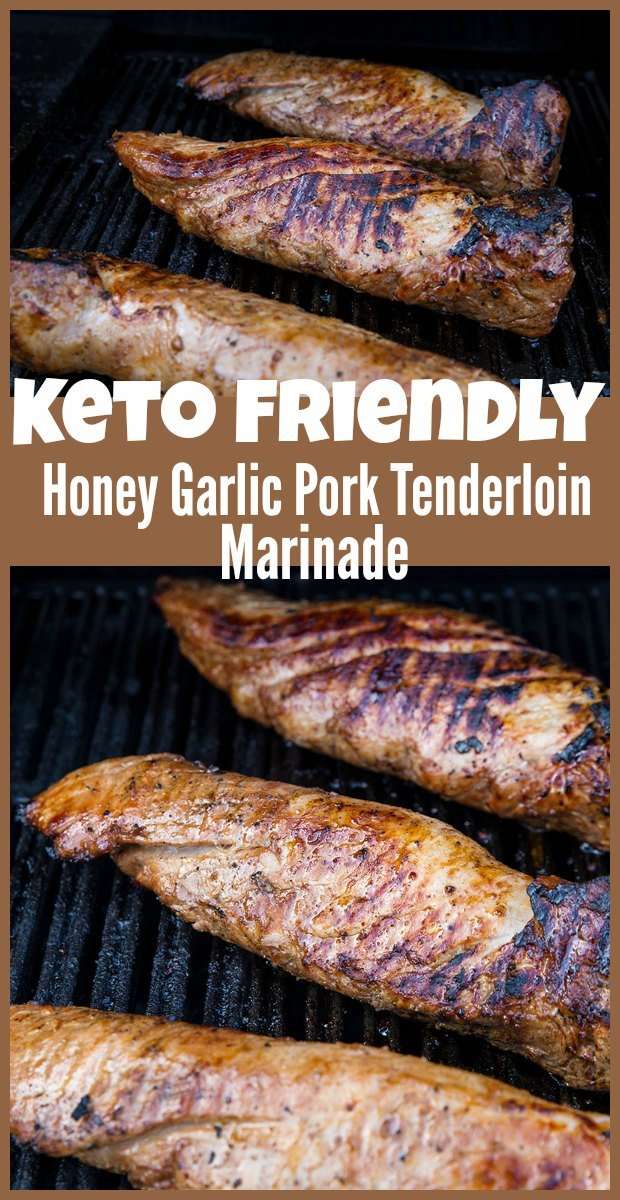 Honey? In Low carb? YES! A Honey Garlic Keto Pork Tenderloin Marinade is a great way to cut out the fake sweeteners and use a more natural product while STILL making this a great low carb dinner!
5 from 2 votes 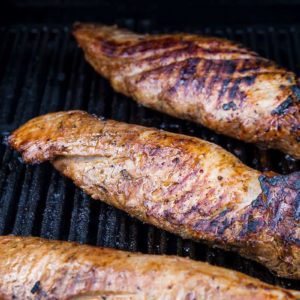 When you look at the nutritional information for this recipe, realize that it calculates that you keep ALL of the marinade. ACTUAL CARBS AND CALORIES are MUCH LESS much of the actual marinade stays ON the pork!  Consider the carbs values as half for a serving. 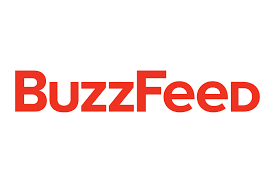